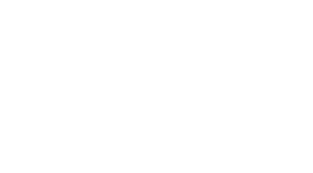 Ostuni, the white city, overlooking, in a slow descent covered with olive trees, one of the most beautiful coastlines of Italy. Along the seventeen miles of coastline, in a wonderful play of colors, long winding beaches (blue flag) with dunes covered in Mediterranean maquis and a succession of sandy coves (600 meters) and rocky coast (100 meters) all easily accessible on foot or by car:

Will make your staying at 'Blumarine Residence Club of Ostuni' more relaxant!

Attainable beaches from the hotel:

A coastline of incomparable beauty of its wild and unspoiled nature, a series ofinlets protected byhigh cliffs, where the now rare juniper lapping of the sea. So called because of the presenceof a tower dating back to the sixteenth century.

So called because of the extremely rugged coastline, the sea that creeps between the cracks of a rocky coast, forming unique and intimate sandy coves.

on the high dunes that give name to the place, you can find a quiet and familiar. were found in the testimony of a Bronze Age village.

A series of small sandy beaches, including the Mediterranean, where in the '60s, including dry wall, ancient olive groves and the sea, there arose a large tourist resort of international importance.

A stretch of sandy coast with high dunes covered with juniper trees, dominated by the tower of St. Leonard aragonese sixteenth century. Due to its high environmental value due to the presence of habitats of Community importance considered by the EU, now has become a regional nature reserve.
PRENOTA